There is a short period of time from about one and a half to five years old when our little girls have total security in who they are. They haven’t learned to be embarrassed to dance in front of people and they aren’t concerned what others think of them. This is a time where we can really instill confidence and bravery in who they are. We must take advantage of this short period of their lives!

⇒ Encourage “out of yourself” behavior. Giving hugs or a warm greeting to friends when we see them, saying hello to new people, making eye contact when speaking to someone (especially adults), encouraging them to introduce themselves and ask a new friend to if they would like to play at the park.

⇒ Give them space. Let them work through being away from you. As hard as it may be, give them the time and space to cry for you in Grandma’s arms or at bible class so that they can learn that you WILL come back and that it is okay to be away from you for periods of time. Having them on your hip until they are two years old will not foster independence or self-confidence. But instead it will foster dependence on you and an attachment that is really hard for them to let go of, a dependence that could last throughout childhood and into adolescence.

We want our girls to stick up for themselves, to do the monkey bars on their own, to be in a room full of new friends without feeling like they need us with them! We are raising our girls to leave home one day, being confident in who they are and to fly, we are not raising them to be attached to us.

⇒ Encourage independence starting in toddlerhood. Allowing our girls to do big things themselves – such as climbing a tree, ordering their own meal at a restaurant, or putting their own shoes on. The growth in their self-confidence when they can look at you and say “I did it by myself!” is exponential. One rule we adopted into our family that I learned during my time working as a teacher at a nature based pre school is “If you got up, you can get down”. Taking your little girl down from the tree that they just climbed up is not doing anything for them, just making them more dependent on you. Besides, it’s a fact, if they got up – they CAN get down!

I have often talked my girls down from a tree, suggesting where they put their feet and hands to get down and encouraging them that they can do it. I remember when we moved into our current home Skylar was about two and a half and she saw Hayden up in a tree and was begging me to put her up there. I told her that if she wanted to go up that she needed to climb and that she could do it. After a couple of days of her asking and me suggesting how she could climb the tree, one day I heard the girls calling me and Skylar proudly yelling “Mommy, I did it!”.

⇒ Model courage and be adventurous! Get up in that tree and climb with your daughters, show them how to be friendly by greeting new people at the park, be silly and dance in the grocery store together, show them that what people think of us is not the most important thing! We can tell our girls one thing, but our example speaks much louder than our words do.

View all posts by mikennarenshaw 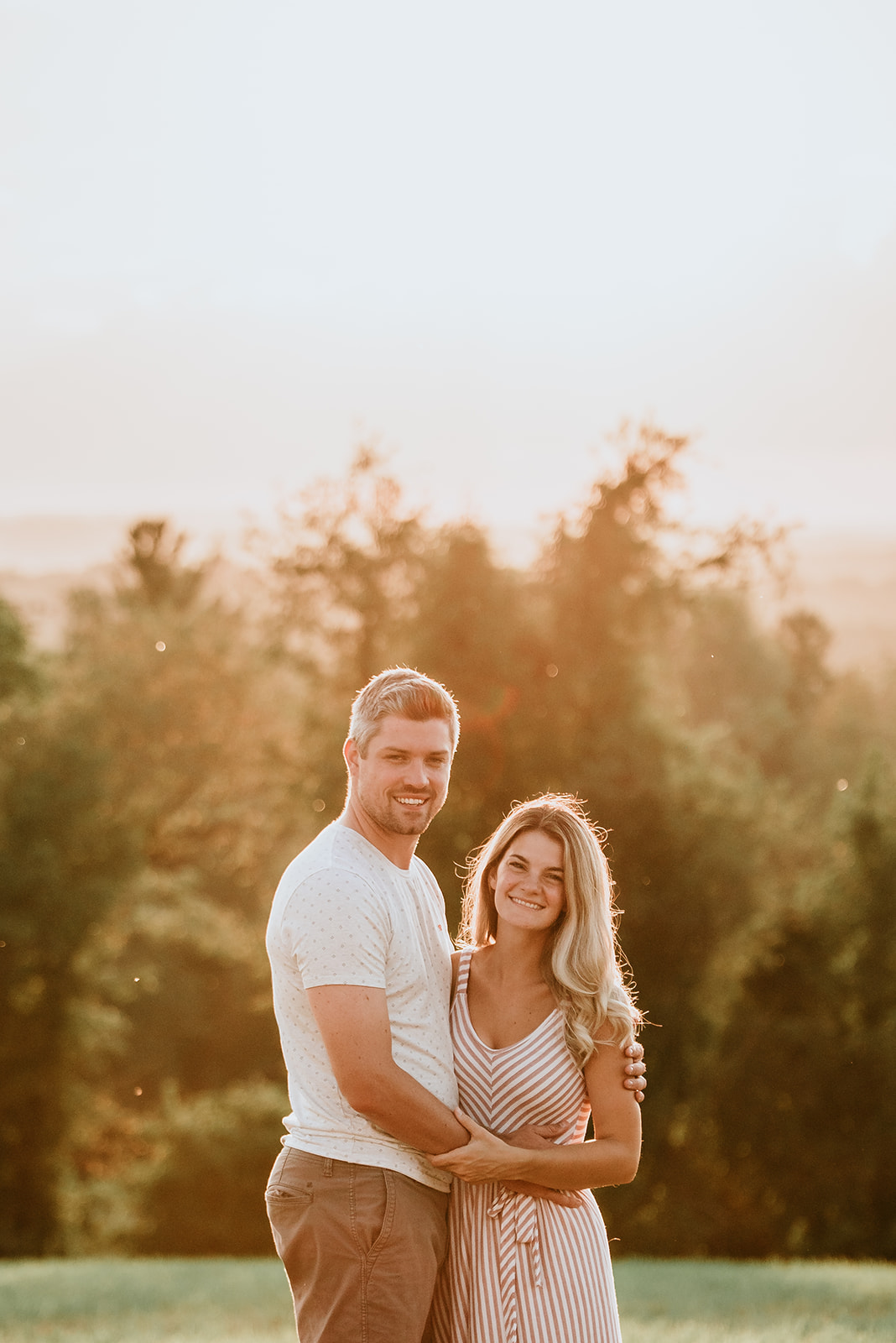 Hi, I’m Mikenna! I am a disciple of Jesus, a wife, and a mama to three lively kiddos. I am passionate about intentional parenting, and I believe we mom better when we do it together! Through it all I am striving to raise God loving children and to glorify Him through our intentional every day lives. Thanks for stopping by!

Over the past year I have been fighting an internal battle over social media - my addiction to it and the negative effects it has on me.
Nature journaling doesn’t quite look like how I was imagining it, but isn’t that how it always goes? My kids being outside and exploring nature intentionally is a win in my book!
So happy with how this space turned out! It’s definitely a part of my house that feels most like “me”. I’ve been trying to stay on track in our new home getting one project finished at a time. (I have serious ADD when it comes to projects.)
We moved into our new home in July and though I may not have photos up on the walls yet, or window treatments, and rooms that still need to be painted... there is plenty of holiday cheer around here!
This year, to add a little cheer we are planning on doing 25 days of Christmas fun! Thanks to @troxellfivetravels we have come up with 25 (covid safe) Christmas related activities that we will fill our days with.
Today on my stories I’m taking y’all through our school room! Sharing some books we’ve been loving recently, a few educational toys we love... all the things!